10 Weird Facts About Me

What a funny week! My husband is celebrating his 26th birthday today (yay!) and we spent last night chatting about the reasons we fell in love with each other.

I suddenly understood this basic truth: we love people for their qualities but we adore them for their flaws (and my husband’s tolerance threshold is breaking all records!)

So here are “10 weird facts about me” that I hope will make you smile:

1. My favorite dishes very often include a sweet note. To be honest, if I could live in Willy Wonka’s chocolate factory, I wouldn’t hesitate for a second!

2. One of the things that could drive me crazy is the sound of someone chewing.
You know, this one disgusting kind of guy talking in the midst of his intense chewing effort – the fear that he would choke in front of my eyes gives me terrible anguish – all accompanied by a level of saliva well above the average.

It’s also true for certain fragrances with synthetic notes (those which are generally shown on TV and whose highly sexist advertisements praise their ability to trigger passions.) The worst: being stuck in the subway with people who STINK the synthetic scent.

Fortunately, I write stories in which I can kill people.

I swear to you: it lets off steam.

3. I deeply love ugly people. It’s a fact. I think they have something, that their true beauty is revealed to the discerning eye only.
Be careful, I am not saying that the people I find beautiful are, in reality, very ugly; I just appreciate the difference in faces and bodies, and a lot of times that difference comes through an asymmetrical line, a particularly expressive look, an unusual tone of voice, in short, that fabulous something that makes them weird -and interesting .

4. I love classical music and metal.

5. My favorite city in the world (so far) is London. I was lucky enough to live there for seven months when I was 20 – a magical period when I spent most of my time wandering through museums (the free admission to their national museums is a blessing!), writing short stories, chatting on discussion forums and strolling through the most haunted neighborhoods of the city.

No sign of life (!) from Anne Boleyn’s ghost though, and it wasn’t for lack of trying to spot her!

Chilled with cold, paid a pittance, my duties were limited to parading in the middle of the public square in a skirt and serving hot chocolate to the children. 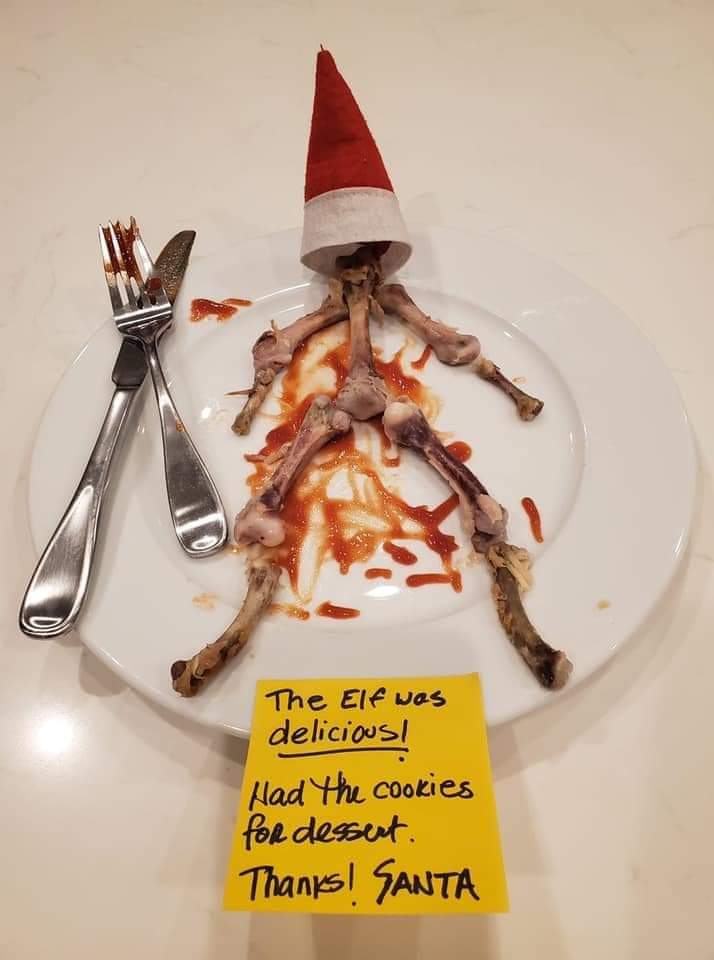 7. I have a superpower: I attract noisy neighbors.

Honorable mention: my neighbor from London.
Every night she would call her boyfriend on Skype; a verbal battle would ensue. Their outburst would wake the whole floor up and last until the early hours of the morning. We, the other neighbors, would then meet in the common hallway and share a cup of coffee and laughter.

8. My worst habit? The scraps of paper, torn in a hurry, lying absolutely everywhere in the house and which should NEVER be thrown away.

10. My absolute dream would be to renovate a Victorian house in New England.
I’d like to live in a black wooden mansion in which my husband could open his office while my writing desk would take center stage in the library.

And you, what are these oddities that make those around you crack?

This month, something AMAZING happened… To celebrate my upcoming debut novel, Porcelaine, my wonderful husband surprised me by holding a Horror themed Cover Reveal Party! I still can’t believe how great and emotional it was… Some of our closest friends and family members attended and… boy! Did I cry! Sure, we’re French, so throwing parties […]

I sometimes get the one question that amuses me the most: – Hey! Agnès, tell me, how is it to be a horror writer? – You mean, a fiction writer? – Nuh-uh! I mean a HORROR writer! – Well, like any other writer, no matter the genre, I work a lot, stress about deadlines, have […]

Last week has been one of the hardest moments of my life: my family and I lost our little Didi. Didi was my parents’ mini schnauzer and my furry baby sister, and she passed away on her 14th birthday. We were, we still are heartbroken. Didi taught us so much of patience, and kindness, and […]

Some Resolutions to Support my Writing Career

As is well known to all, a new year is synonymous with “resolutions”; according to tradition, I like to write them, and I also like to break them…!   So, here is the list of the 5 resolutions that I aspire to follow this year: 1. Update my Instagram page every day for a year […]

What a joy to be able to tell you that one of my dearest dreams has come true: I launched my own discussion forum! Le Manoir’s true purpose The avowed goal was to create a peaceful place in which it’d be possible for us to meet and discuss literature, arts, science, video games, in short […]

No room for hesitation, Monday November 1, 2021, when the NaNoWriMo has opened its doors! If you’re not familiar with this acronym that has become famous on social media, the National Novel Writing Month is actually a month-long writing marathon in which participants jump headlong into the writing a novel of at least 50,000 words. […] 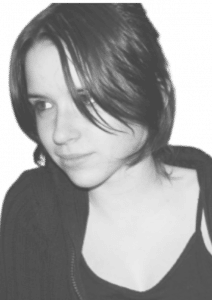 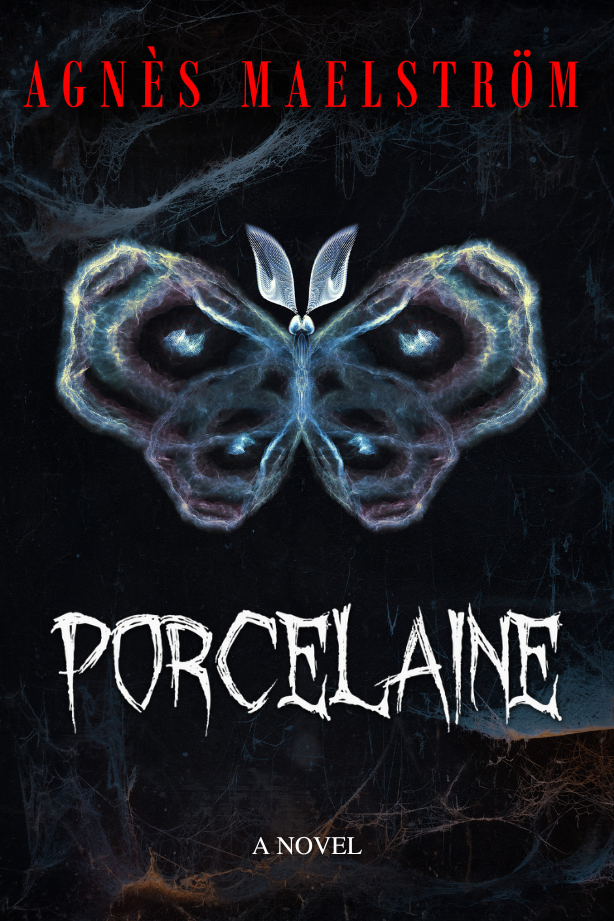 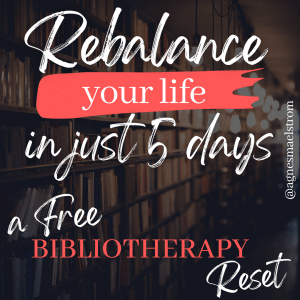